Fitness cure for the year 2020

Bochum, August 2014 - Decline of the mining industry, migration of Nokia and closure of the Opel plant. These are keywords which were presumably mentioned in a street survey on the topic of Bochum. Outside of the negative headlines, there is, by contrast, the Bochum-located Dipl.-Ing. Herwarth Reich GmbH whose operations started 70 years ago with the foundation of the company and which produces highly flexible couplings for power transmission applications in agricultural machinery, turbines, railways, ships and conveying engineering with its nowadays

At the beginning of 2014, the management was expanded by Christian Reich who had studied mechanical engineering at the RWTH Aachen University and worked thereafter as a graduate engineer in the automotive industry. The new acting partner who controls the company jointly with his father, Herwarth, is often out in the field with a view to intensify internationalization and to set up sales subsidiaries, among others, in Asia. But Reich 3.0, the start of the third generation of the Reich family, by no way implies Herwarth Reich's complete exit from the family-owned company. In fact, he expects to be around for quite some time yet. "I'm turning 65 this year and thereafter I plan to gradually withdraw and recede into the background and to assign the tasks, step by step, to my son", explains the senior graduate engineer.

In line with the new "2020 Vision" strategy, the Reichs, father and son, are making the family-owned company fit for the years to come with the support of their employees: The worldwide strategy and organization are taken care of by the "Global Team" that is steered and inspired by the authorized signatory, Antonius Rensmann, who is also managing director of the Reich USA Corporation. Production also plays a major role: The family-owned company has expanded its manufacturing capacities in Bochum and also at the Polish subsidiary Reich CK in Beuthen near Katowice. It is, in a certain sense, a manufacturing network given that the Polish site produces all simple, normally flexible rubber elements in a new hall for the Bochum-supplied coupling range. There are plans to further expand the Beuthen site to allow for the manufacture of low-cost couplings in large quantities. The Bochum site, by contrast, having subscribed to the D2C - Designed to Customer - principle, is a niche supplier specializing in customer requests and customized coupling solutions. To this end Reich invests heavily, for example in a new test bay for over one million euros.

The environment is saved by the company utilizing the heat of the earth and solar energy for reduced energy consumption. Herwarth Reich: "Apart from that, we also tap the heat of the earth with geothermal energy installations in Poland – as one of the first companies.“ Reich invested furthermore 300 000 euros in a surface sewage water purification system thanks to which the company is allowed to directly discharge the perfectly clean water into the Emscher River without a detour via a sewage treatment plant. Reich: "I've got the feeling that it is also by reason of these investments that our employees take pride in working for us."

Título: Start of the Third Generation 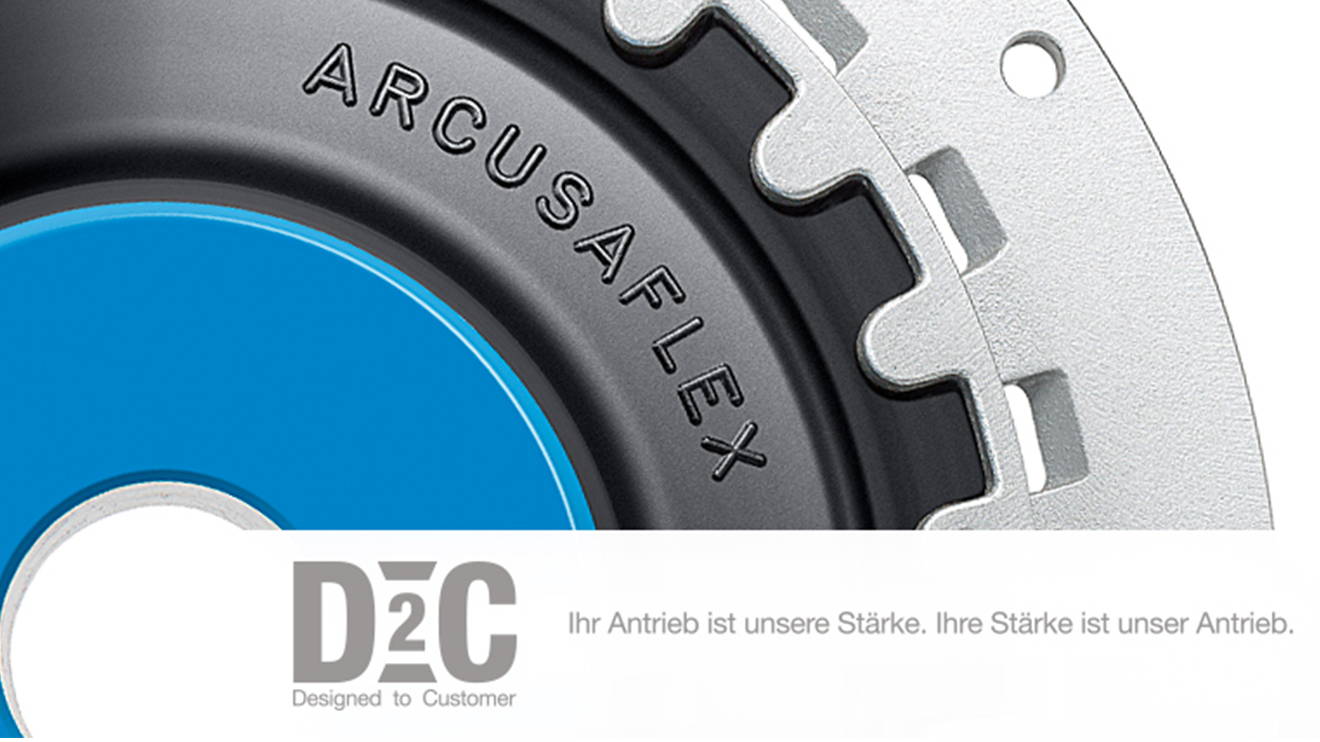 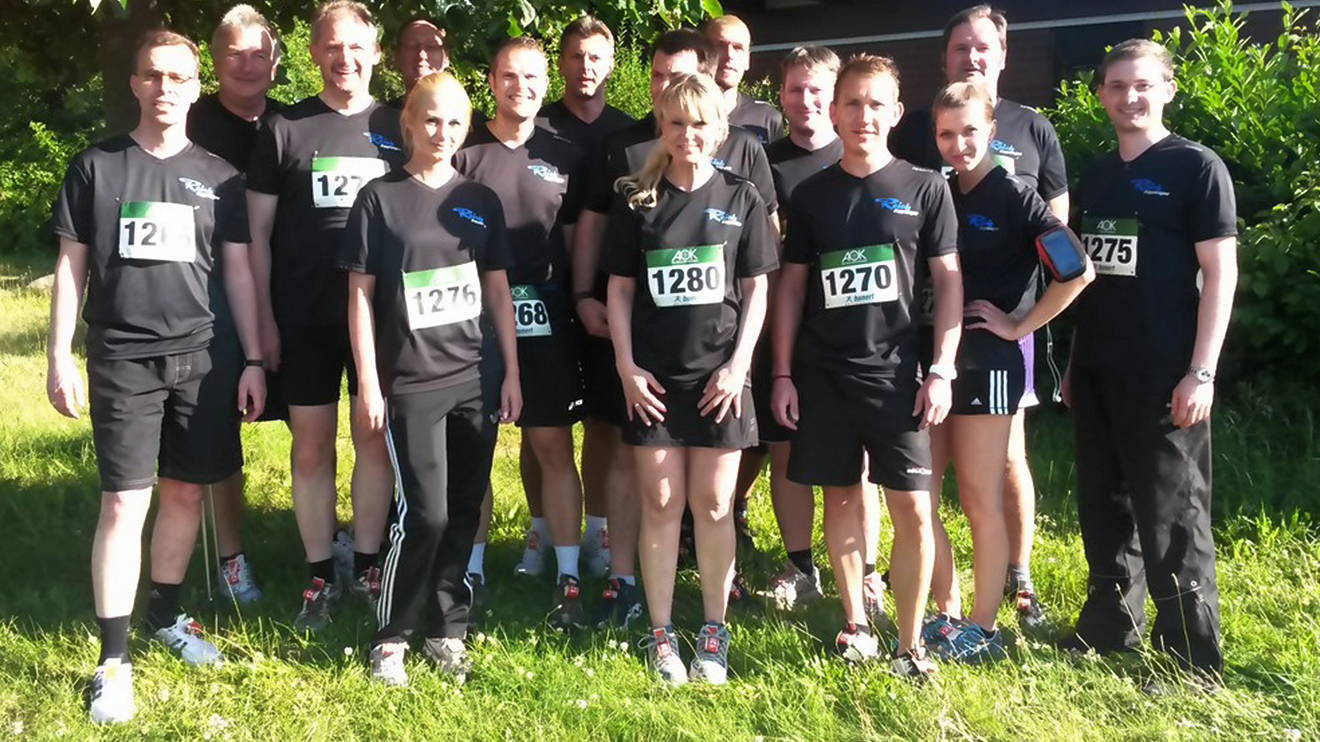 Interview with Herwarth and Christian Reich

REICH celebrates its 75th anniversary. A perfect opportunity to take a glance at the past and the…